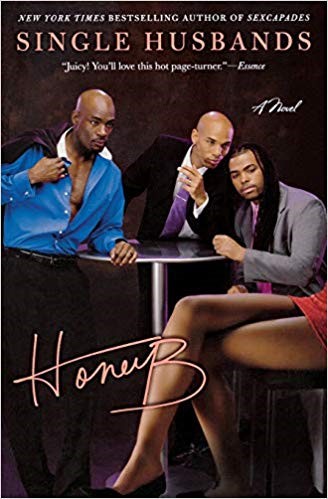 Herschel Henderson says, “I do,” to gain access to his wife’s money. Lexington Lewis vows for his better and her worse, and Brian Flaw claims until death do we part, but does he really mean it?

The one thing these men share is none of them will give up the sexual freedom they enjoyed as single men to make their marriages work. Herschel has a mistress that he sexes more than his wife and thinks nothing of it. Lexington is making love to as many women as he can, and Brian is sexing women of every ethnicity because he’s become bored with his wife. Will their infidelities come back to haunt them in the end?