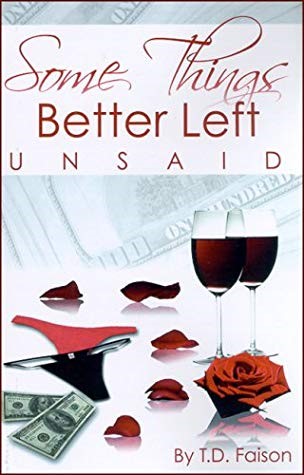 It sounds like the plot to a steamy soap opera or an episode of E True Hollywood Story-By night a gigolo and stripper to politicians and very wealthy and well-known clientele, surrounded by fame, sex, drugs, and obscene amounts of money; by day, a heartbroken father embattled in a bitter custody battle with a former lover which eventually leads to his arrest. Overcoming his demons, he finds God, becomes a respected writer and musician traveling the country performing his one man show to sold out audiences and sharing his tumultuous story with thousands.